Peter Leithart and the Return of Pontificator’s Laws

Since starting Eclectic Orthodoxy three years ago, I have generally tried to avoid ecclesiological debates and churchly apologetics. I know from personal experience how spiritually destructive these polemics can be. We want to prove to others why we were right to leave _____ and become _____. We want to demonstrate the moral, theological, spiritual superiority of our new denominational (or non-denominational) home. When I left the Episcopal Church and became Roman Catholic, I did so in a very public way. I wanted to emulate my then-hero John Henry Newman. Well, things didn’t work out as I hoped. I am no Newman. Within two years my spiritual world was crumbling around me, within me.

Apologetics is a thin reed on which to justify a conversion. No matter how strong you think your arguments are, there’s always someone out there who can offer persuasive counter-argument. One thing I learned: ecclesial zeal can quickly become a deadly ideology that kills the soul.

Yet while I have tried to avoid ecclesiological polemics, I am neither a doctrinal nor ecclesiological relativist. I have a great deal of respect and affection for Protestant Christianity, but I remain convinced that it is a doomed experiment that cannot withstand the nihilistic winds of modernity. 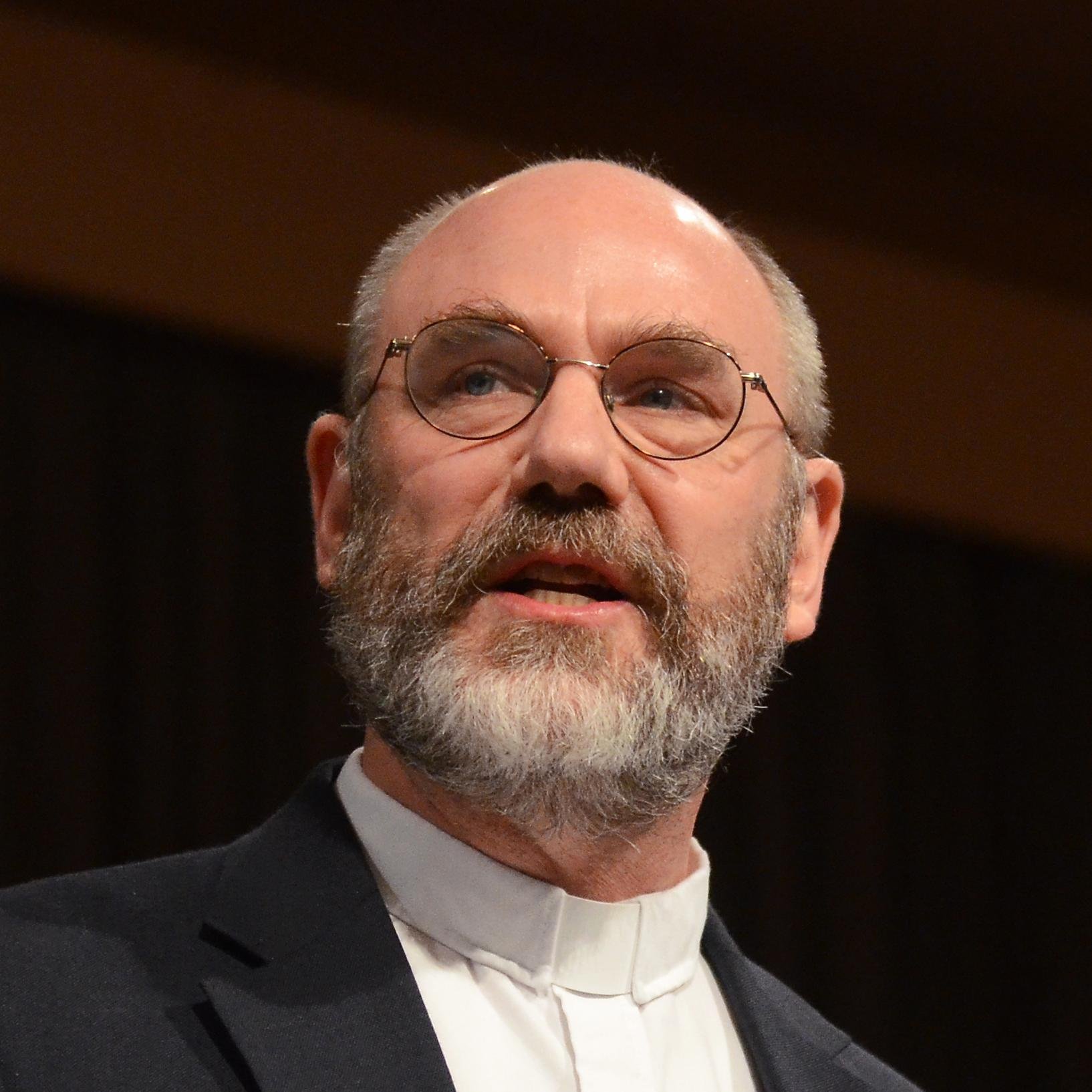 A couple of weeks ago Peter Leithart contributed an article to the “What I Want From Catholics” series over at the Ethika Politika blog. His subtitle tells it all: “Become More Protestant.” Nothing surprising, of course. I would expect a Presbyterian to want the Roman Catholic Church to become … well … more Protestant, just as the Orthodox wish the Roman Catholic Church would become more Orthodox. But when Leithart says “Protestant,” he really means it. I used to be a Protestant (Anglican), but I was never a Protestant-Protestant. Let’s quickly go down his list:

1) The Catholic Church needs to abandon the claim to papal infallibility. Check. Can’t disagree. This is an ecumenical stumbling block, not just for Protestants but also for the Orthodox.

But is Leithart also demanding that the Roman Church (and by implication the Orthodox Church) abandon all notions of irreformable dogma? I suspect he is—sola scriptura and all that. No thank you. If the history of Protestantism reveals anything, it is that the Church cannot do without dogma. The practice of sola scriptura inevitably leads to the dilution of catholic substance and identity. As Richard John Neuhaus astutely observed several years ago: “Almost five hundred years after the sixteenth-century divisions, the realization grows that there is no via media. The realization grows that orthodoxy and catholicity can be underwritten only by Orthodoxy and Catholicism.”

2) The Pope needs to give up his claim to exclusive primacy.

I presume that Leithart is here referring to the claim of Vatican I that the Pope enjoys ordinary, immediate, and episcopal jurisdiction over all the Churches. Check. Can’t disagree. This is another ecumenical stumbling block that is hard to justify on the basis of either Scripture or Church history. But to Leithart’s reduction of Roman primacy to an honorary “first among equals,” an Orthodox counter-proposal may be offered (see, for example, the article by Met Elpidophorus Lambriniadis, this interview with Met John Zizioulas, and Adam Deville’s book Orthodoxy and the Roman Papacy). The Catholic Church grievously over-reached with Vatican I, but God may have bigger plans for the Pope than just being the bishop of the Diocese of Rome.

3) The Catholic Church needs to regard its convictions regarding the Blessed Virgin Mary as speculative opinions. Leithart is blunt:

I want Catholics to stop spreading pious falsehoods about Mary. Protestants have unjustly neglected Mary’s central role in the Bible and redemption, but Catholic Marian dogmas are a cure worse than the disease. I want Catholics to honor Mary by giving up inventions like the immaculate conception and the assumption. Failing that, I would be content if these speculations were treated as speculative opinions rather than dogmas.

Oh my. How Protestant indeed. The deeply-held convictions of catholic Christians regarding the Blessed Virgin are nothing but “pious falsehoods”? This is what happens to churches that are divorced from the liturgical and spiritual life of the catholic Churches. Orthodox Christians have their own questions and complaints about the papal dogma of the Immaculate Conception, but they stand with Roman Catholics in their love and veneration of the Theotokos (see my series on this topic).

Leithart has more to say, but I think I’ve said enough to give you the gist of his critique.

About a decade ago, when I was blogging as the Pontificator, I invented a hendecalogue of axioms. (Why I stopped at eleven, I do not know.) I called them “Pontificator’s Laws.” They weren’t intended to be taken too seriously but rather to provoke debate—and to that end they succeeded admirably.  I would probably want to reformulate some of them today, but it’s probably best to allow them to stand as they are, as historical witness to my ecclesiological state of mind back then.

The first law generated the most discussion, and I was reminded of it when I read Leithart’s article: